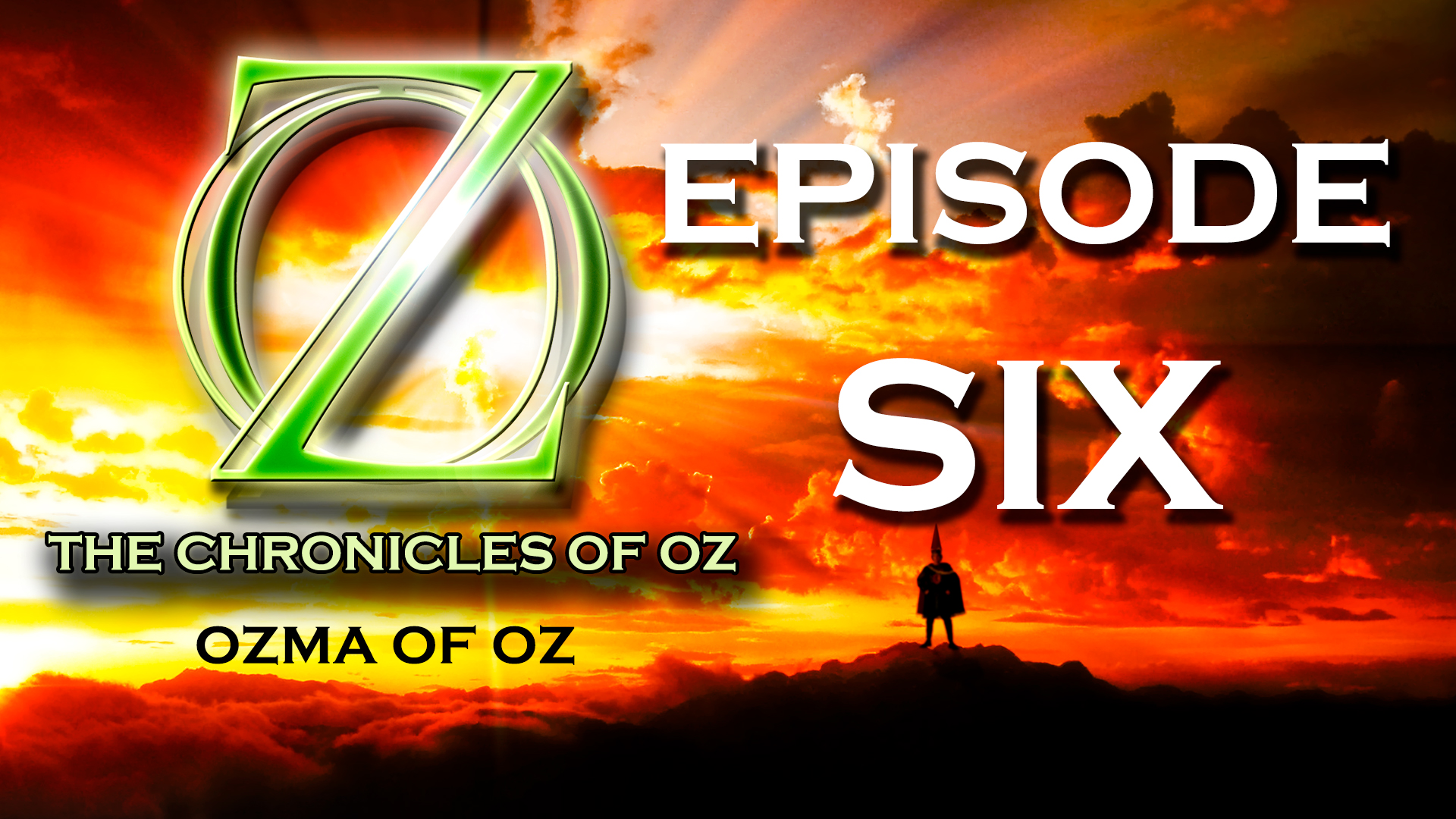 The Season 3 Finale of The Chronicles of Oz is now online. Based on L Frank Baum’s Ozma of Oz.

Time’s up. Ozma must enter the ornament chamber and play the Nome King’s grotesque game. She’s lost her friends, lost her courage… what does she have left?