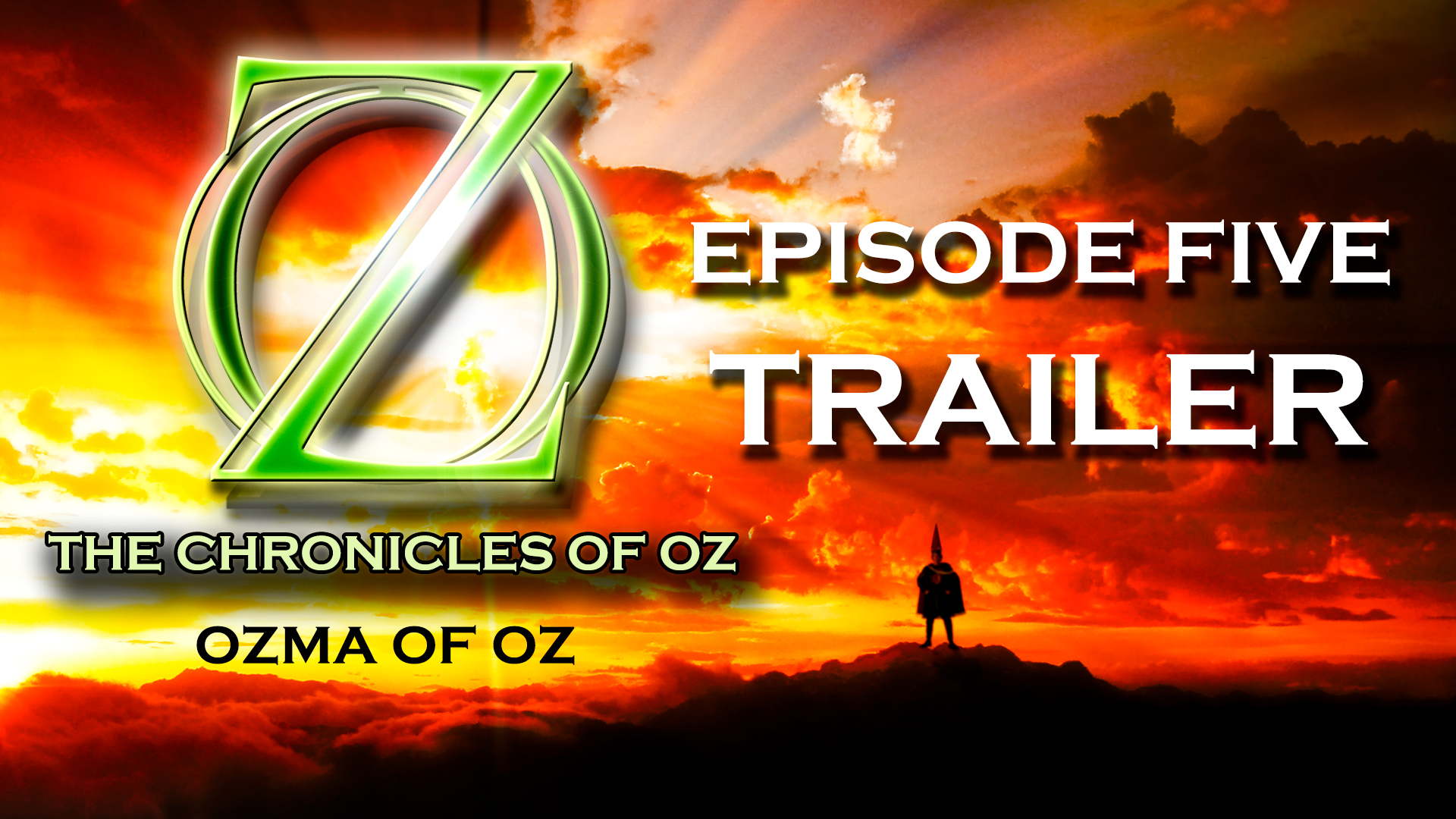 Trailer for the fifth episode of Season 3 of The Chronicles of Oz. Based on L Frank Baum‘s Ozma of Oz.