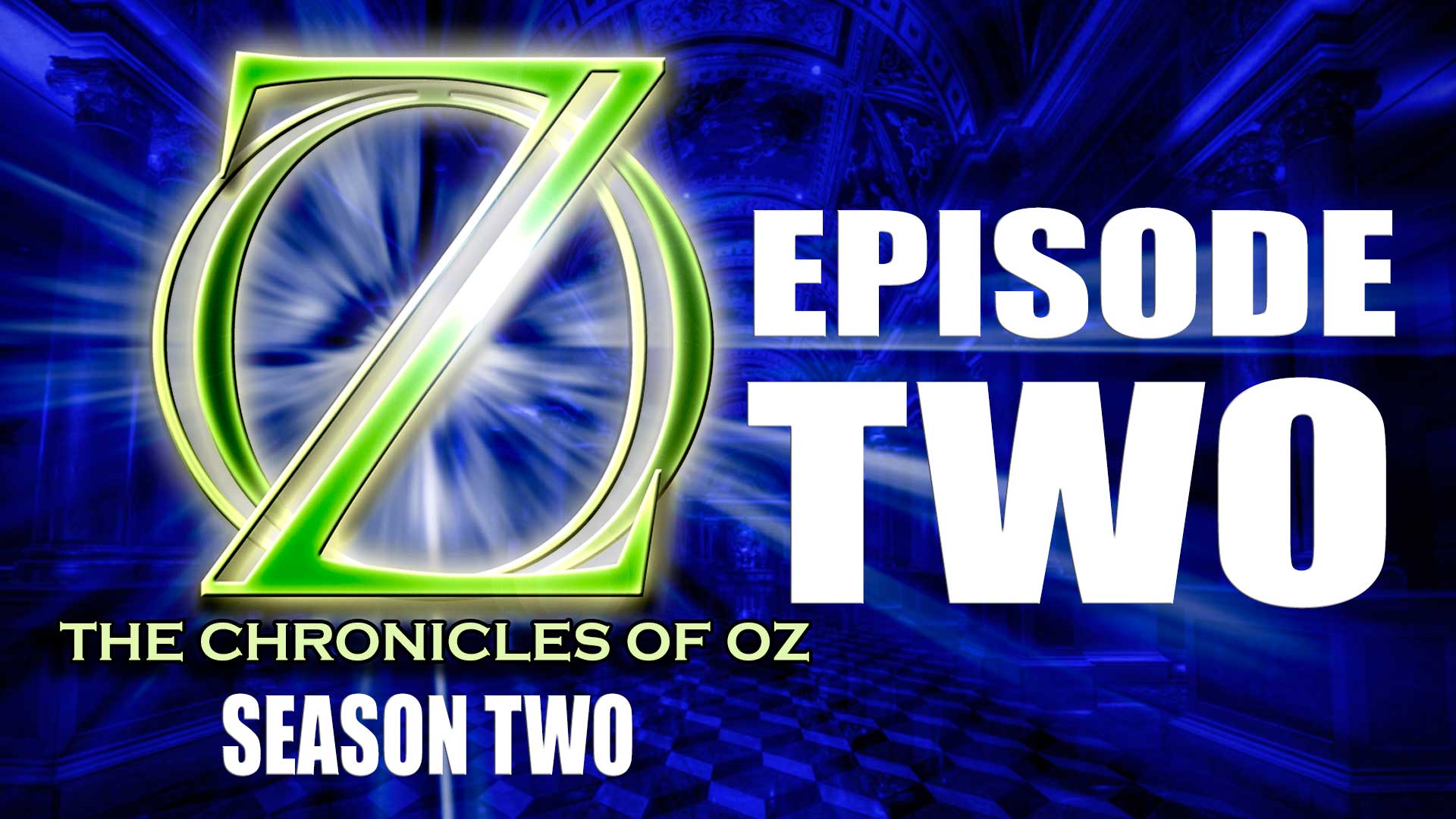 Episode 2 of The Chronicles of Oz Season 2. Based on L Frank Baum’s The Marvellous Land of Oz.

While Tip and Jack Pumpkhead work on trying to tame their Sawhorse, King Scarecrow works on trying his best not to be King. But despite the warnings of Mr HM Woggle Bug TE, General Jinjur’s Munchkin army continues to rally outside the Emerald City walls…