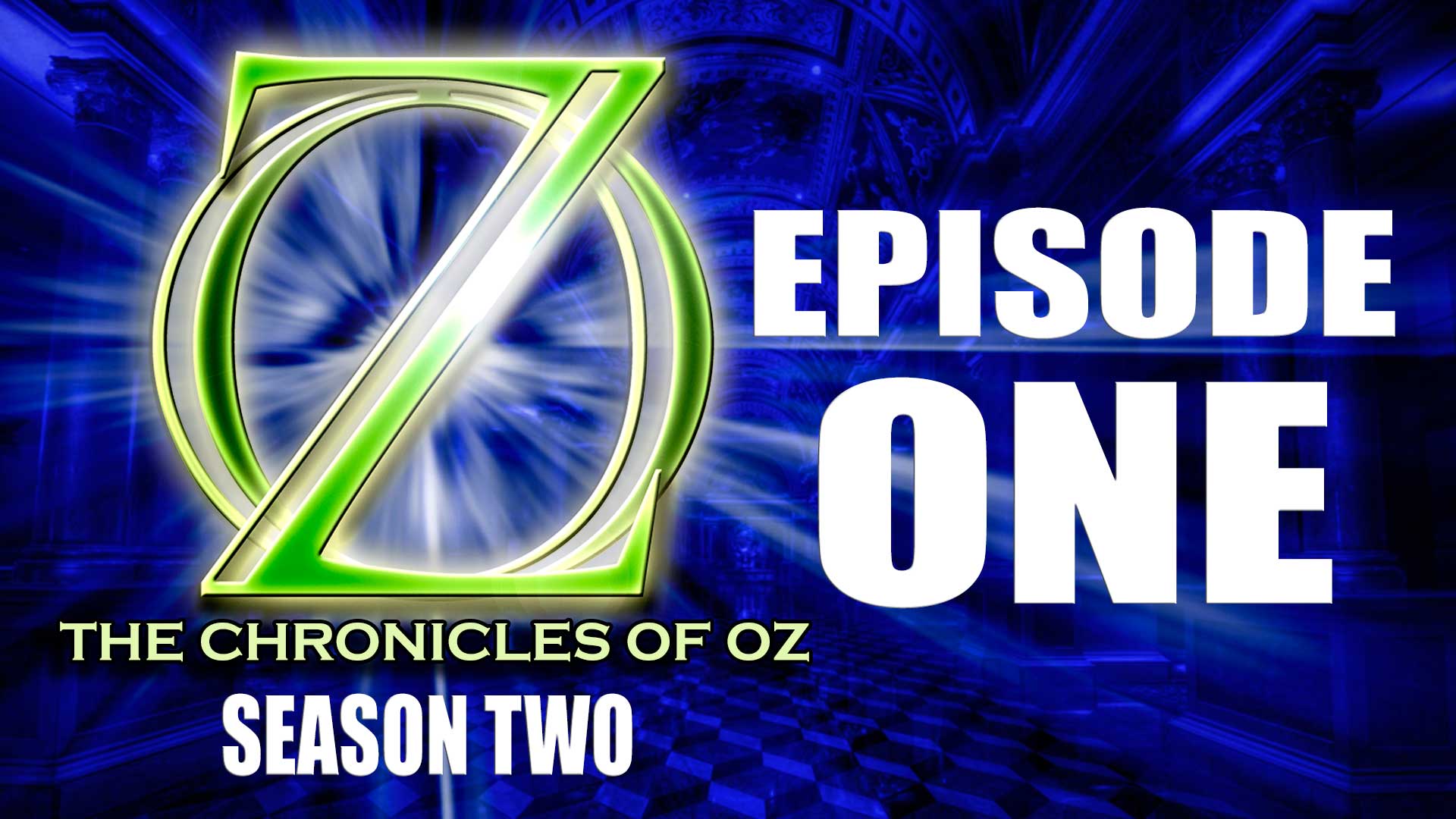 The first episode of Season 2 of The Chronicles of Oz. Based on L Frank Baum‘s The Marvellous Land of Oz.

In the six months since the Wizard left Oz, the Scarecrow has struggled with his new role as King. But with the execution of the General who has been perpetuating civil war amongst the Munchkins, the Scarecrow can finally rest in the knowledge he has brought peace to his land. Or has he?

Meanwhile, in the north of Oz, a witch called Mombi and her apprentice are up to no good…